Without optimization, switches (including batman-adv) typically implement multicast as broadcast. If everyone gets the packet, all group members get it too. Consequently, all layer 2 switches are multicast capable, but that comes with a cost: Even if there are only a few multicast listeners interested, the whole mesh network is unnecessarily bothered with these multicast packets. Considering that broadcast transmissions are particularly expensive operations on WiFi in general and wireless mesh networks (in terms of bandwidth) reducing the amount of multicast traffic by only forwarding traffic to its multicast group members will greatly improve performance for these services.

The first step in optimizing multicast is to find out who is in which multicast group. Fortunately, IP multicast provides mechanisms to learn about the presence and number of these so called multicast listeners. This is interesting for layer 3 IP multicast routers, but also professional layer 2 switches make use of this to reduce multicast overhead, advertising these products as "multicast aware" or "IGMP/MLD snooping switches".

In the field observations revealed that a typical multicast session is actually only having one, two or even zero hosts interested in it. Therefore, optimizing these cases is the first step, with more sophisticated optimizations to be implemented later.

The current multicast optimizations in batman-adv provide a basic infrastructure for multicast awareness. So far, this basic optimization reduces overhead in the following two ways: 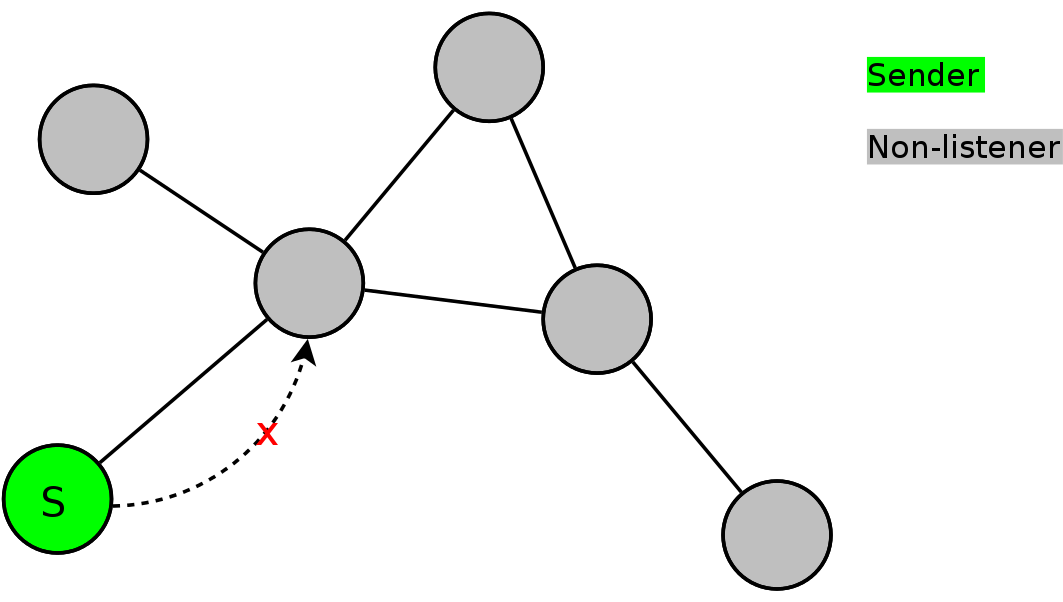 batman-adv detects whether there are any potential IPv4/IPv6 multicast listeners interested in traffic to the given multicast destination address. If not then the packet is never forwarded into the mesh network.

Forwards IPv4/IPv6 packets with a some multicast listeners via unicasts¶ 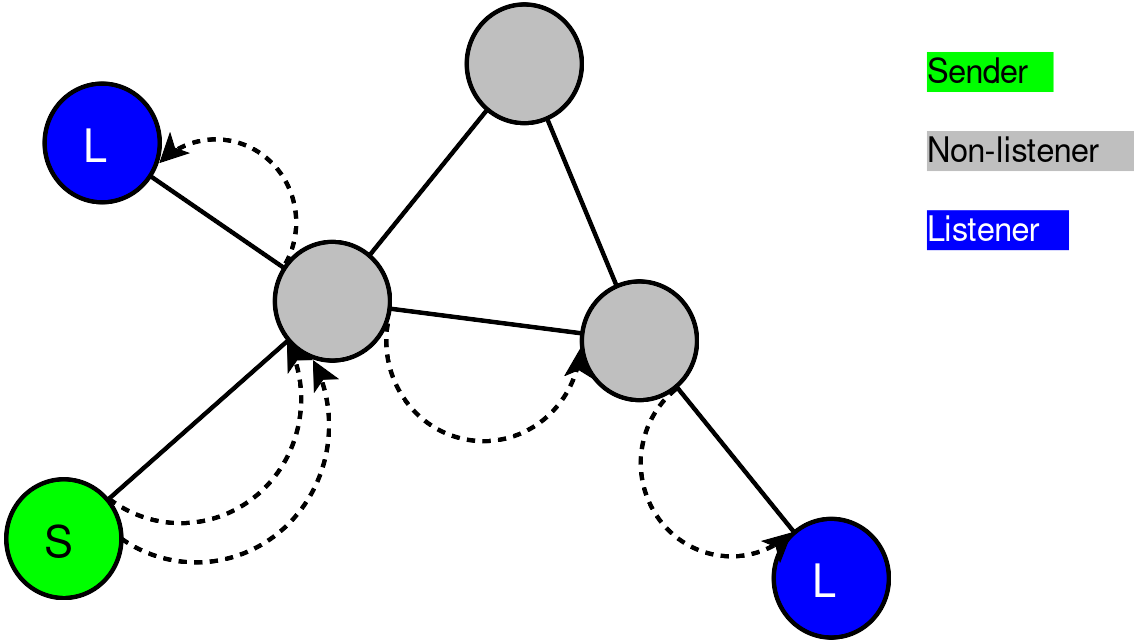 If there is an amount of multicast listeners smaller or equal to the (configurable) multicast-fanout parameter (default: 16) then the packet is forwarded via individual unicast transmissions. 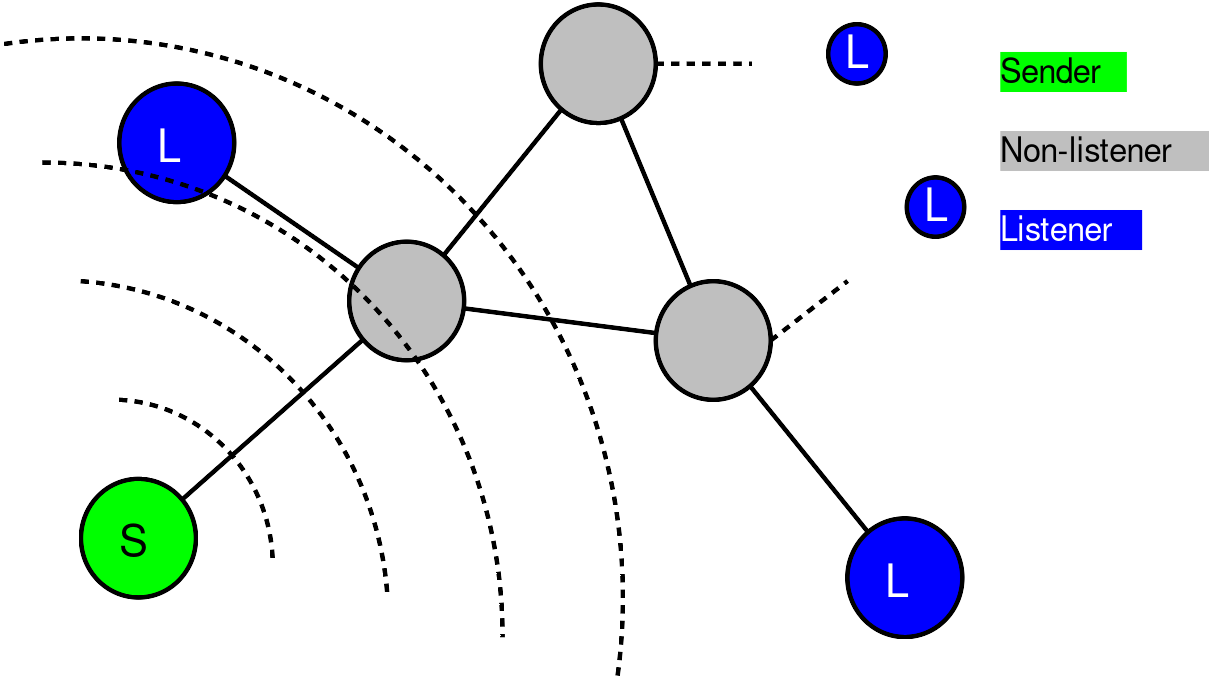 In the following cases multicast packets are still distributed via classic flooding:

Additionally, in bridged scenarios multicast packets are still flooded in the following cases:

How to deactivate the multicast optimizations?¶

By default multicast optimizations are activated. You can force the old behaviour, classic flooding of all multicast frames, on a certain node via the following command, executed as root (here: bat0):

Note: This only affects multicast traffic originating from this specific node.

How to tune the multicast fanout limit?¶

By default the multicast fanout limit is 16. You can change this limit via:

Note: This only affects multicast traffic originating from this specific node.